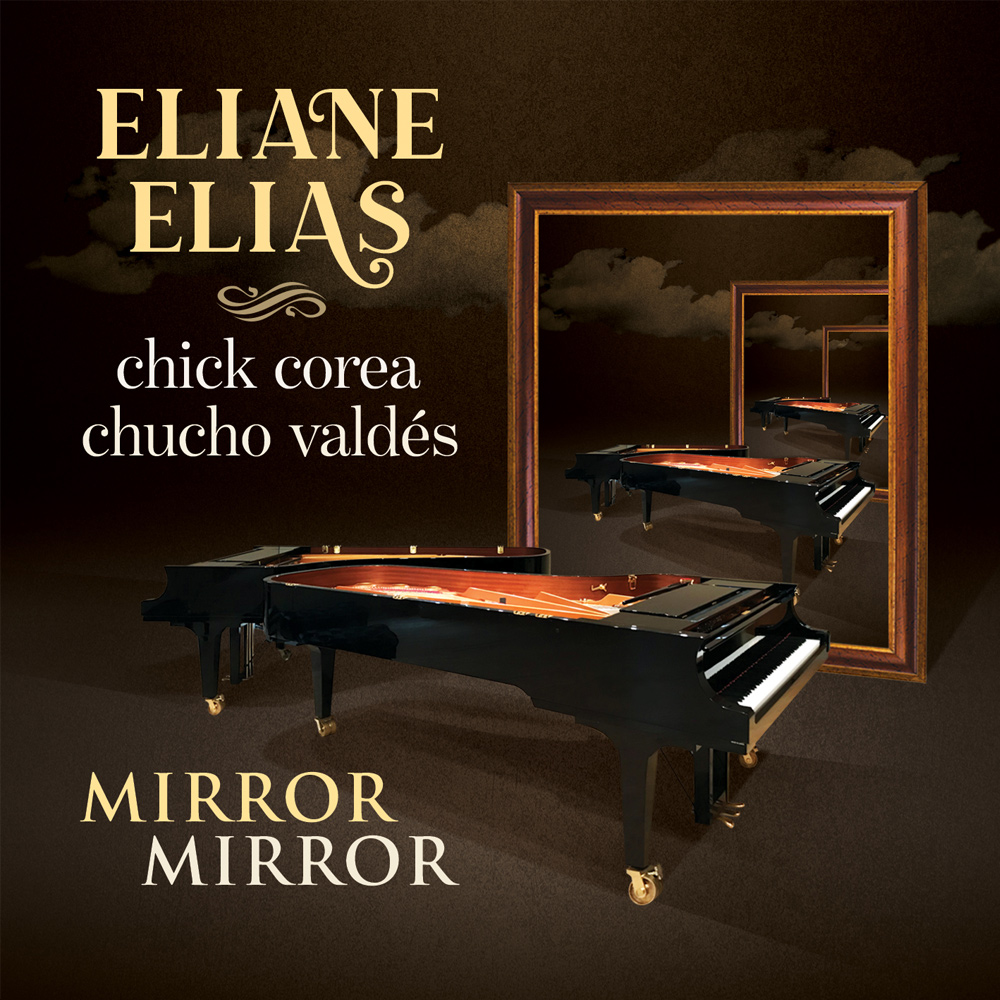 Albums of the year 2021: Eliane Elias

No album has better embodied this sense of musical communication, risk-taking and acute listening than that of pianist Eliane Elias. Mirror mirror, which featured Elias in alternate duets with Chucho ValdÃ©s and the late Chick Corea. For a dazzling piano, breathtaking harmonizations and hyper-romantic note effusions, follow this path.

Other jazz highlights include the welcome return to the helm of Gretchen Parlato, whose Flower presented a sublime synthesis of Brazilian music, originals, thoughtfully reworked R&B and more, with the cast of Roy Hargrove’s â€œRoy Allanâ€ as a haunting samba a stroke of arrangement genius.

The first label of harpist Brandee Younger on Impulse! Recordings, Somewhere different, was a work of enormous imagination, and “Beautiful Is Black”, one of two tracks featuring bass legend Ron Carter, one of the most seductive ballads you’ll hear this year.

A big band album written, arranged and produced by singer and songwriter Jazzmeia Horn, Dear love showcased the full range of his compositional palette, his exceptional range and devastating falsetto, and his sense of joyful exhortation.

Finally, the Estonian Philharmonic Chamber Choir has delivered a breathtaking recording of Alfred Schnittke’s extensive four-movement work. Concerto for choir – one of the masterpieces of choral music of the twentieth century – under the direction of Kaspars PutniÅ†Å¡, coupled with the captivating of Schnittke Three sacred hymns and the exquisite setting of Arvo PÃ¤rt of the venerably ancient Seven Antiphones Magnificat.