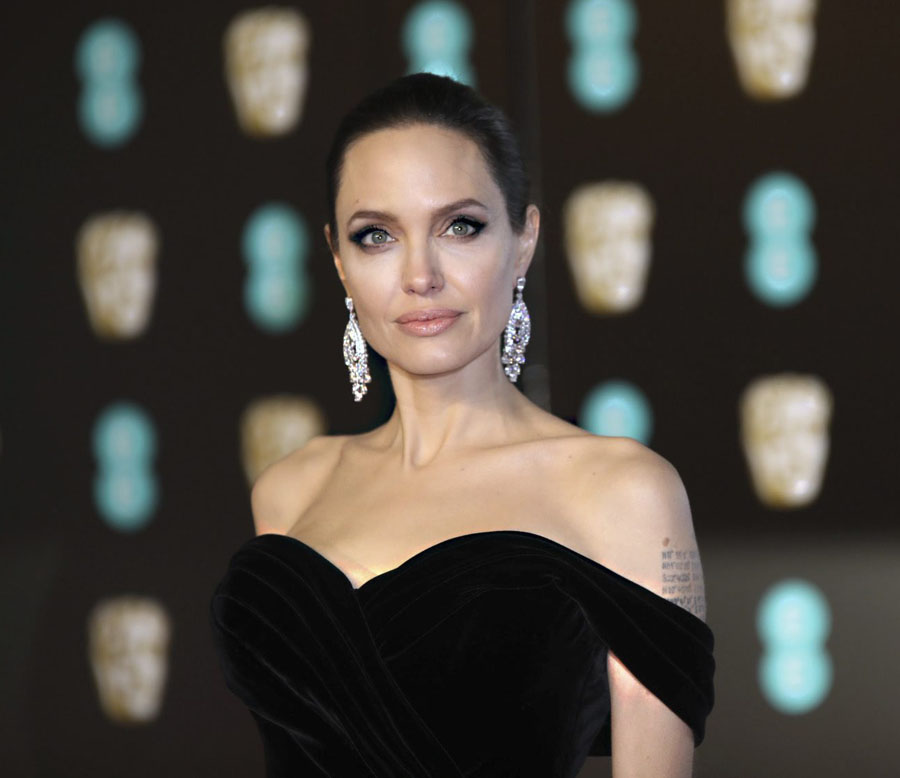 Los Angeles, Oct. 5 (IANS): The fight between Hollywood stars Angelina Jolie and her ex-husband Brad Pitt is getting worse day by day. The ‘Girl, Interrupted’ star has filed a countersuit against Brad Pitt in their legal battle with Chateau Miraval, a French winery the former couple bought more than a decade ago, Variety reports.

The countersuit, seen by Variety, finds Jolie’s legal team revealing new details about an alleged altercation that took place between Pitt, Jolie and their children on a plane in September 2016.

According to Variety, Pitt filed a lawsuit against Jolie earlier this year, accusing her of violating “contractual rights” after selling his half of Chateau Miraval without her knowledge.

Jolie’s attorneys claim in the countersuit that talks with Pitt’s team about selling his part of the business broke down after he asked her to sign “a nondisclosure agreement that would have her contractually prohibited from speaking outside of court about Pitt’s physical and emotional abuse of her and their children.”

According to the countersuit, “Pitt strangled one of the children and punched another in the face” and “grabbed Jolie by the head and shook her” during the 2016 altercation. Jolie says the dispute started when Pitt accused her of being “too respectful” to their children. The two began to fight in the bathroom of the plane.

Variety further states that the countersuit read, “Pitt grabbed Jolie by the head and shook her, then grabbed her shoulders and shook her again before pushing her against the bathroom wall, Pitt then punched the plane’s ceiling repeatedly, prompting Jolie to leave the bathroom.

The countersuit says Pitt attempted to get physical with one of their children after the child came to Jolie’s defense.

“When one of the children verbally defended Jolie, Pitt lunged at his own child and Jolie grabbed him from behind to stop him,” the countersuit states.

“To get Jolie off her back, Pitt threw himself backwards into the plane’s seats, injuring Jolie’s back and elbow. The children rushed inside and bravely tried to protect each other. the others. Before it was over, Pitt strangled one of the kids and punched another in the face. Some of the kids begged Pitt to stop. They were all scared. Many were crying.

As reported in August, Jolie was behind an anonymous lawsuit in 2016 in which the plaintiff alleged she was assaulted by her “then-husband” on a private plane. The actor told an FBI agent that Pitt “physically and verbally abused her” and their children.

A turning point in the Ukrainian war