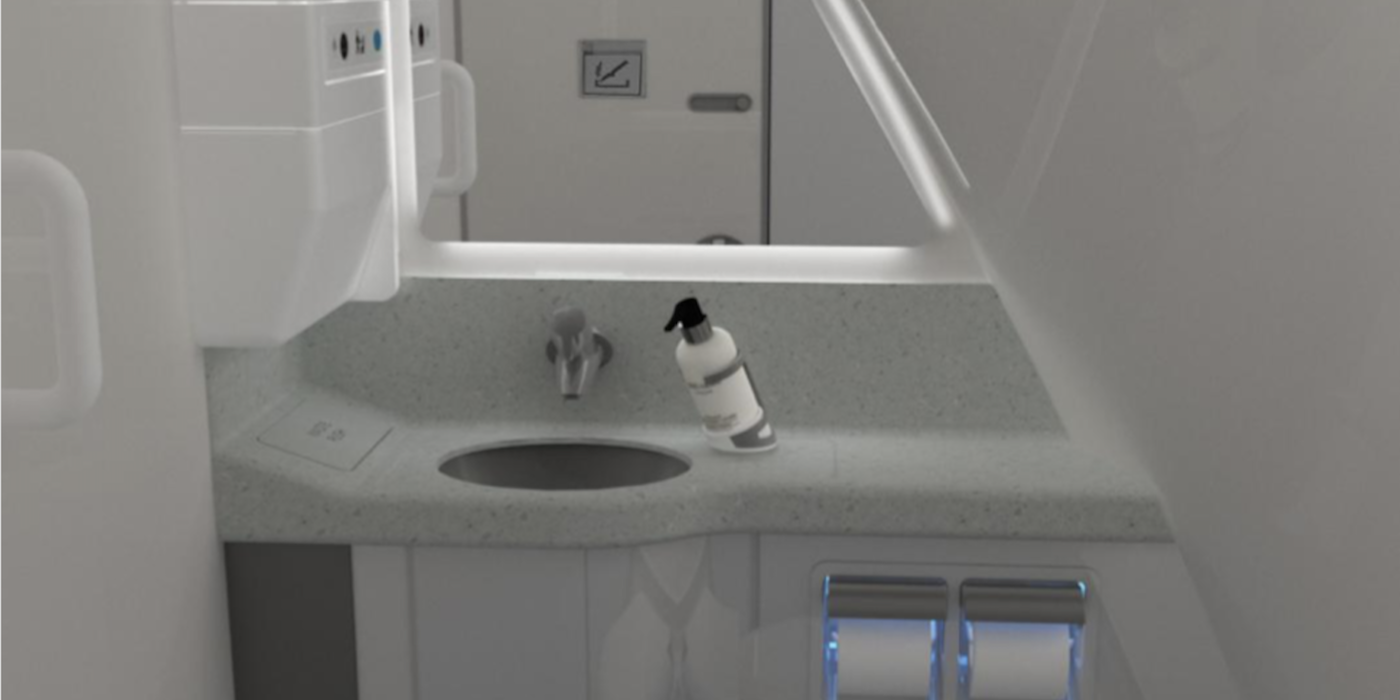 A bomb threat written on a vanity mirror forced a Condor flight to make an emergency landing in Keflavik, Iceland. The plane was flying from Frankfurt, Germany to Seattle, US yesterday when it was forced to turn back over Greenland.

Condor flight DE2032 took off from Frankfurt Airport at 9:49 p.m. local time on Monday July 25, more than an hour later than its scheduled departure time of 8:30 p.m. The trip, which usually takes ten and a half hours, was cut short when staff noticed a bomb threat in the plane’s lavatory mirror. Just three hours after takeoff, the plane made an emergency landing at Keflavik Airport, Iceland.

The flight was operated by a Boeing 767-300 registered D-ABUI. On board was 17-year-old wrestling star Nick Wayne, accompanied by his mother, Shayna Edwards. Wayne was returning home from his European debut with PROGRESS Wrestling on July 24, facing Robbie X.

Passengers were first informed that the reason for the hijacking was the non-functional toilets. After landing at 10:55 p.m., the Twitter user @BillSmi92852819 reports that everyone was “searched and then sent to a hangar to be guarded by cops with MP5s”. They added: ‘They allowed the use of two bathrooms for 266 people while they took pictures of everyone. Lines through the building.

Passenger Carina Moravec tweeted: ‘We were herded through Reykjavik airport for hours like we were all guilty. Designed to stand and sit in crowds of unmasked passengers for hours. Major superspreader event. Expect most of us to go home with Covid”

The passengers were sent to hotels “around midnight”, while Condor sent another 767 to Iceland to complete the rest of the flight. Passengers say a new flight back to Seattle has been arranged for noon today.

What do you think of the bomb threat on the toilet mirror? Let us know in the comments below!

Flights to Vancouver: Is there a travel etiquette on planes?