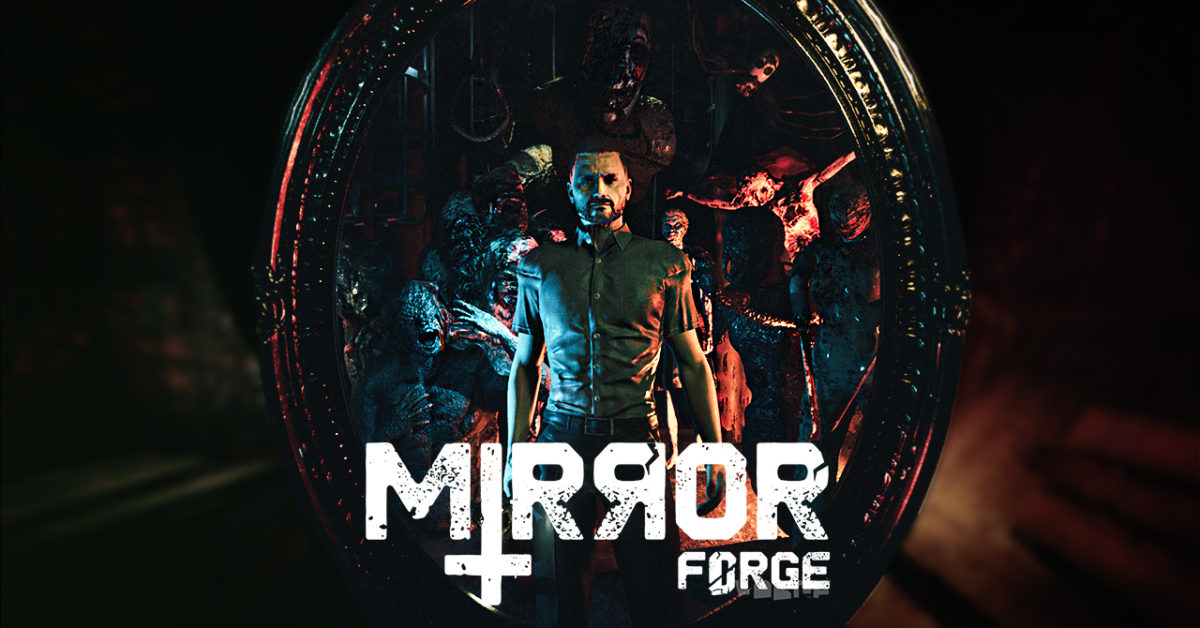 DreadXP announced this week that they would be taking on publishing duties for a new horror title called Mirror Forge. Developed by MystiveDev, this is a first-person psychological survival game that will bend reality and warp it into many different shapes as you deal with the duality of humanity and machinery. All while trying to solve puzzles in a very atmospheric world where you’ll try to keep your sanity with the madness all around you. Your choices will dictate where you go in the story and where you end up physically and mentally. Will you give in to madness or live the experience more wisely than before? You won’t know until the game releases, which is currently slated for this fall. Enjoy the trailer while you wait below.

Mirror Forge follows the troubled life of Thomas Jackson, who made the grave mistake of driving while intoxicated. The inevitable accident tore Thomas’s life to pieces, putting his girlfriend Jill into a coma and killing their unborn child. Although Jill recovered, the ordeal destroyed their relationship. Depressed and feeling immense guilt, with the nagging thirst of alcoholism in the back of his throat, Thomas attempted to end his life. Things started looking up after Thomas sought professional help, but then lost his job during a pandemic. With the trauma of Thomas’ past haunting him again, Thomas seeks solace from his ex-girlfriend in a futile effort to rekindle what has since been lost. But Jill, a journalist, is nowhere to be found. His only clue: images from his latest report. Missing children, a place called Devil’s Womb Canyon, and a mysterious blue explosion. Thomas does not know it, his nightmare has only just begun.

Players must travel between alternate dimensions shrouded in darkness occupied by terrible and supernatural beings. Using mirrors to traverse these realms, players will encounter a variety of familiar and bizarre environments – from dark, cramped apartments to open cities, ancient houses and factories. Thomas is defenseless, so players must use their wits to solve puzzles, evade creatures, and piece together the source of Jill’s disappearance and the otherworldly events Thomas is subjected to. Depending on the choices made throughout the game, Thomas and Jill’s story can end very differently.