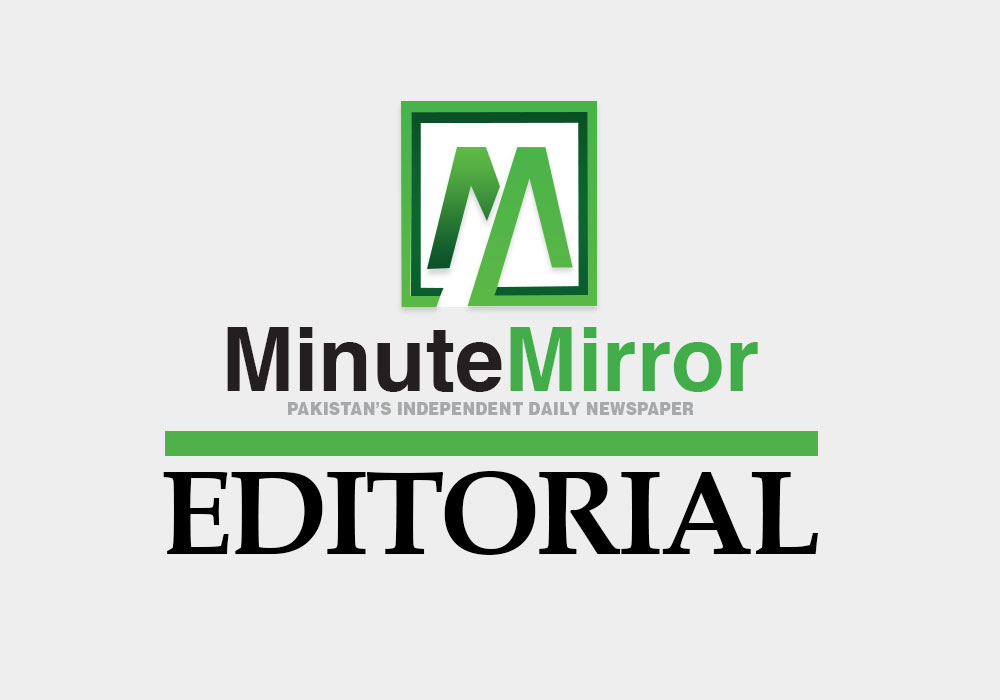 Achieving the coveted Grammy award and claiming a win is no small feat for a woman from Pakistan. Ms. Arooj Aftab is the lady who made history by becoming the first Pakistani artist to win a Grammy Award last Sunday. Based on her creative art, she was nominated for two categories; Best Worldwide Performance – which she won – and Best New Artist. Her fondness for music and her talent for singing the lyrics of famous Pakistani poets made her popular among music lovers. She has garnered worldwide attention for her work which fuses ancient Sufi traditions with folk, jazz and minimalism. The story of 37-year-old Brooklyn-based Pakistani singer Arooj Aftab was spotlighted for her song “Mohabbat” in the Best Global Performance category. This makes her the first Pakistani artist to win a Grammy, an achievement which is also a proud moment for Pakistan. Like any other achievement, Ms. Aftab’s success holds lessons for aspirants who want to excel in their areas of interest. Talent knows no boundaries and can work wonders if one works hard and diverts energies in the right direction.

Performing art is one area where women’s participation is discouraged by right-wing worship, but the art does not discriminate between genders.

Another aspect of its success is that grooming in a particular area requires equal opportunity and with the merging of hard work, laurels can be earned. Pakistani women are not lacking in talent in any field. There is just a need to provide equal opportunities and the support needed to excel in any field. Every human being was sent into this world with some talent, regardless of gender. It is necessary to explore this special talent and implement it. Those who discover their talent by putting in some degree of hard work become an example for others to follow. Certainly, Mrs. Aftab has found her talent and has become a story of admiration for many women in Pakistan.

What color is a mirror anyway?