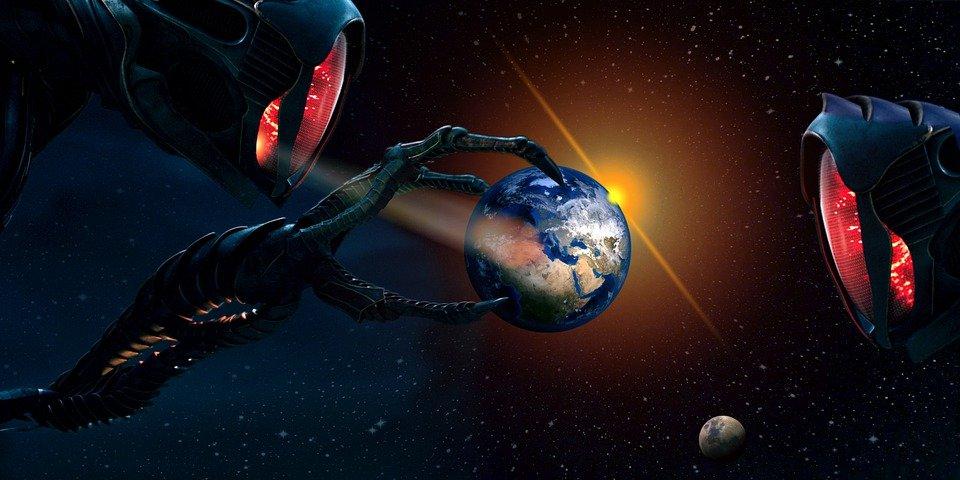 From alien landing to mirror earth discovery: This ‘time traveler’ predicts major events will happen in the coming months

Conspiracy theorists have long claimed that extraterrestrial existence on earth is real, and they strongly believe that advanced extraterrestrial species have visited the blue planet before.

And now a self-proclaimed time traveler who claims to be from the year 2671 has claimed aliens will land on earth this year.

A Tik-Tok user who goes by the name Eno Alaric claims that he is a true time traveler from the future, and he even said a few crucial dates that will change the entire course of humanity.

In his recent video, Alaric claimed that aliens would crash into earth on December 08.

He also added that the James Webb Telescope which recently captured stunning images of the universe will find a planet that is a mirror version of Earth.

According to Alaric, a group of 4 teenagers should discover ancient ruins and a device that opens a wormhole to other galaxies on February 06, 2023.

He further noted that a team of researchers exploring the Mariana Trench will find ancient species on March 23, 2023.

This is not the first time that headlines surrounding extraterrestrial existence have caught the attention of netizens.

A few months ago, Haim Eshed, a former head of Israeli space security claimed that extraterrestrials were already on Earth and that world powers like the United States had been working with an advanced extraterrestrial civilization for several years.

He also added that there is a secret base on Mars where aliens and human representatives meet.