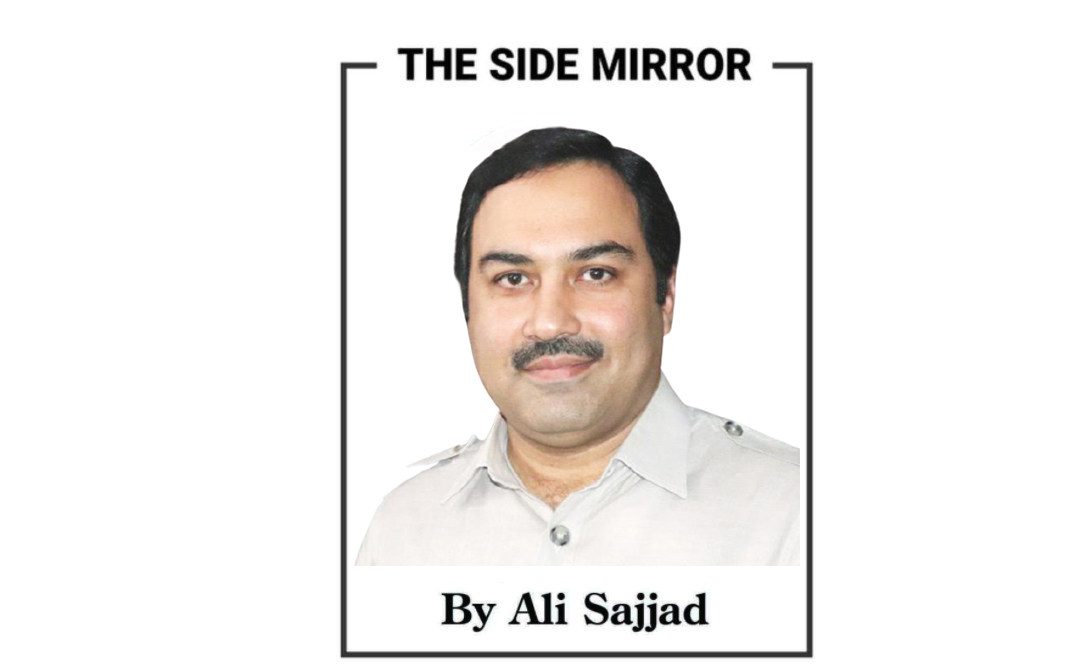 The media is preoccupied with anything related to the planned (or not) no-confidence movement against the Prime Minister (or perhaps Punjab Chief Minister Usman Buzdar). Political leaders as well as the media are certain of something about which nothing is yet clear. Despite such vagueness surrounding the decision to overthrow the government, neither the media nor political leaders were able to provide adequate information on these issues.

Will the motion of censure be proposed or not?

When will the motion of censure be tabled?

Against whom will the motion of censure be filed?

If the move passes the number test, who will replace the reversed figure?

These are four simple questions, which have no clear answers and yet an atmosphere of ‘a matter of time’ has been created. Signs of anxiety began to echo in Treasury circles, thanks to the hype created by TV talk shows and the endless lines of columns in the print media.

Politicians like to berate their other side by reminding them of their own words. Prime Minister Imran Khan is the biggest cause to make big statements. Every mention of the IMF by a member of the government brings endless clips of Imran Khan on social media saying “I will kill myself before I go beg money from the IMF”.

This is the moment we posed serious questions to the opposition alliance in case they seize power following a successful no-confidence decision.

Will they lower petrol prices to Rs100 per litre?

Will they provide electricity at cheaper rates?

Will they control inflation and raise the rupee rate?

Like savvy, seasoned politicians, the alliance never talks about solutions to thorny issues. They only talk about my problems, your problems and our problems before signing a media speech. Opposition parties, which are preparing to oust Imran Khan through the no-confidence motion, are also part of the ruling elite. They know that in case they move from the opposition benches to the Treasury, they will also follow the agreement reached with the IMF two years ago.

Frankly, IMF mandates are a suicidal blow to any political government. The terms never deal with the political realities or the economy of the lower middle class and middle class. The recent rise of Rs12 per liter in petrol prices has been the death knell for most people.

Pakistan, whether the PTI is the ruling party or not, is expected to review the agreement reached with the IMF in 2019. The IMF has already retracted its agreements with Argentina, a small country in Latin America.

Meanwhile, celebration is in the air and the internet is crashing with congratulations for Maria Shimon, the daughter of a driver in Quetta, who placed first in the recent Civil Service Commission exam. Of course, this is a life-changing moment for Maria Shimon and her family.

She became an overnight celebrity because she never went to expensive schools, never received help from expensive tutors, and did not live in luxurious surroundings. Her frugal background sets her apart on the list of winners of the prestigious civil service group.

She comes from the Christian community and is the daughter of a small driver. My most sincere congratulations for Maria and her family; I wish him a pro-public career.

The case of Maria Shimon reveals glaring inequalities in our society. Its success proves that even in the worst of circumstances and environments, all types of goals are achievable. She will inspire millions of girls and boys enrolled in public schools. Side by side, cases like Maria should not be publicized. Entering the civil service is as decorative as becoming a teacher or an artist. Our heroes should not be weighed on monetary gains.

Ali Sajjad is the editor of Minute Mirror. He can be reached at [email protected]