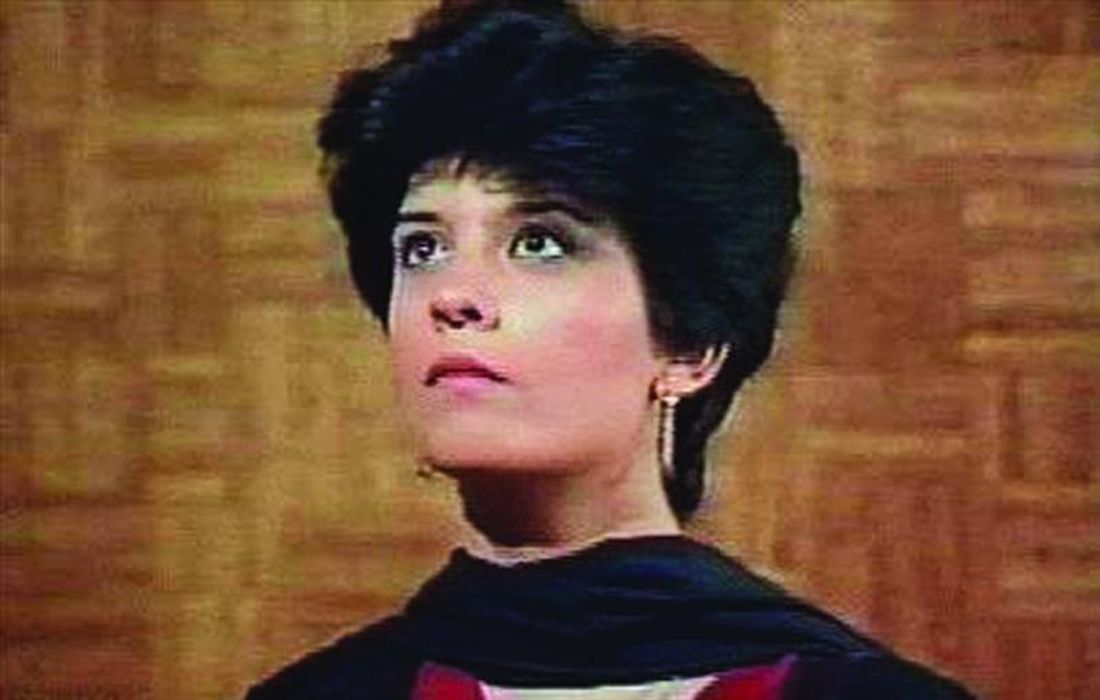 Marina Khan and her journey from ‘Tanhayian’ to ‘Yaara Vey’

“Tanhaiyaan” is a 1985 Pakistani drama series. It has gained a large fanbase. ‘Tanhaiyan Naye Silsilay’ aired in 2012. It is the sequel to the 27-year-old series ‘Tanhaiyaan’. It is a Pakistani romantic social drama directed by Marina Khan and written by famous playwright Haseena Moin.

“Tanhayiaan” is the story of two sisters who lose their parents and go to live with their aunt. Their house being put up for sale after the death of their parents, they decide to buy it back. They learn what really makes a house. A house is just bricks and cement. It is love and compassion that make it a home, and that is the main thematic concern of the play. Zara (Shennaz Sheikh) and Zain get married and move to the United States. Saniya (Marin Khan) hasn’t heard from Zara for a very long time and wants to celebrate Zara’s birthday with the family. On the same day, Zain (Asif Raza Mir) calls that he will arrive that night. There is excitement in the house. But when Zain arrives with his 2 daughters Zeenia and Serena, he announces the sad news of Zara’s death. Sunniya and her family are devastated.

‘Tanhayian nai silsilay’ picks up from here. Saniya is devastated upon hearing the news of her sister’s death and demands answers. However, Zain refuses to give any explanation. Meanwhile, Zeenia and Serena try to adjust to life in Pakistan. Serena remains upbeat and happy to be in the company of her family, but Zara becomes bitter and angry at having to move to a foreign country. Zain gives Saniya a tape recording in which Zara talks to her sister and explains her lack of contact. However, this does not give Saniya the answers she seeks.

As Qabacha and his son Iltimish move into their neighborhood, a chemistry develops between Serena and him, much like Saniya did with Qabacha.
What happens next is up to you to find out. Will Zeenia and Iltimish be united? Will Cupid also hit Saniya and Qabacha?

Marina Khan is a legend. She knows no introduction. She returns to the big screen with her new adventure “Yaara Vey”, in which she will play the role of the adorable mother Soni. That’s all we know about the movie so far. Scheduled to be released on September 17, 2022, Sami Khan’s film is expected to hit the box office with big earnings. Khan kept the film’s story a mystery.

The controversy over this is that Khan was not fully paid for the project. She created a buzz on social media about the incomplete payment. She was disappointed and advocates that hard work should be rewarded.

‘Tanhaiyaan’, ‘Tanhayian Nai Silsely’ and now ‘Yaara Vey’ are all promising works of art. While Yaara Vey’s story has yet to be revealed, the mere fact that Marina Khan is starring has audiences thinking this must be a brilliant movie!

Anthropologie mirror dupes that look just like the original