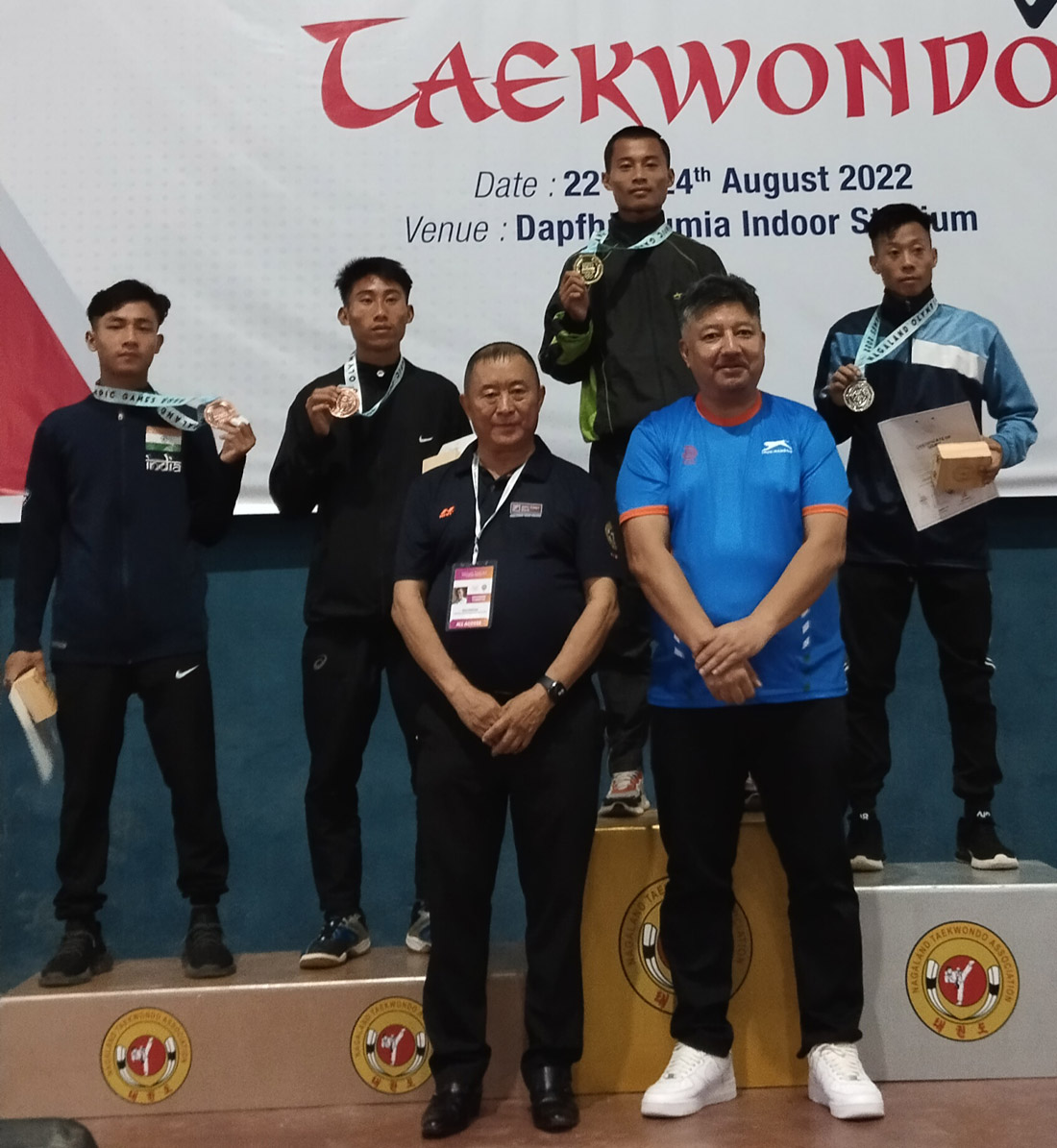 Youth Resources and Sports (YRS) Additional Director Megulhou Dolie, who graced the closing ceremony as a special guest, congratulated the players and said they had the potential to excel at national and international level .

He also highlighted the life story of Mirabhai Chanu and told the players to be inspired by Chanu saying that to get medals on the highest platform, you have to put in extra effort.

The exhibition celebrates the cultural heritage of the Henderson family