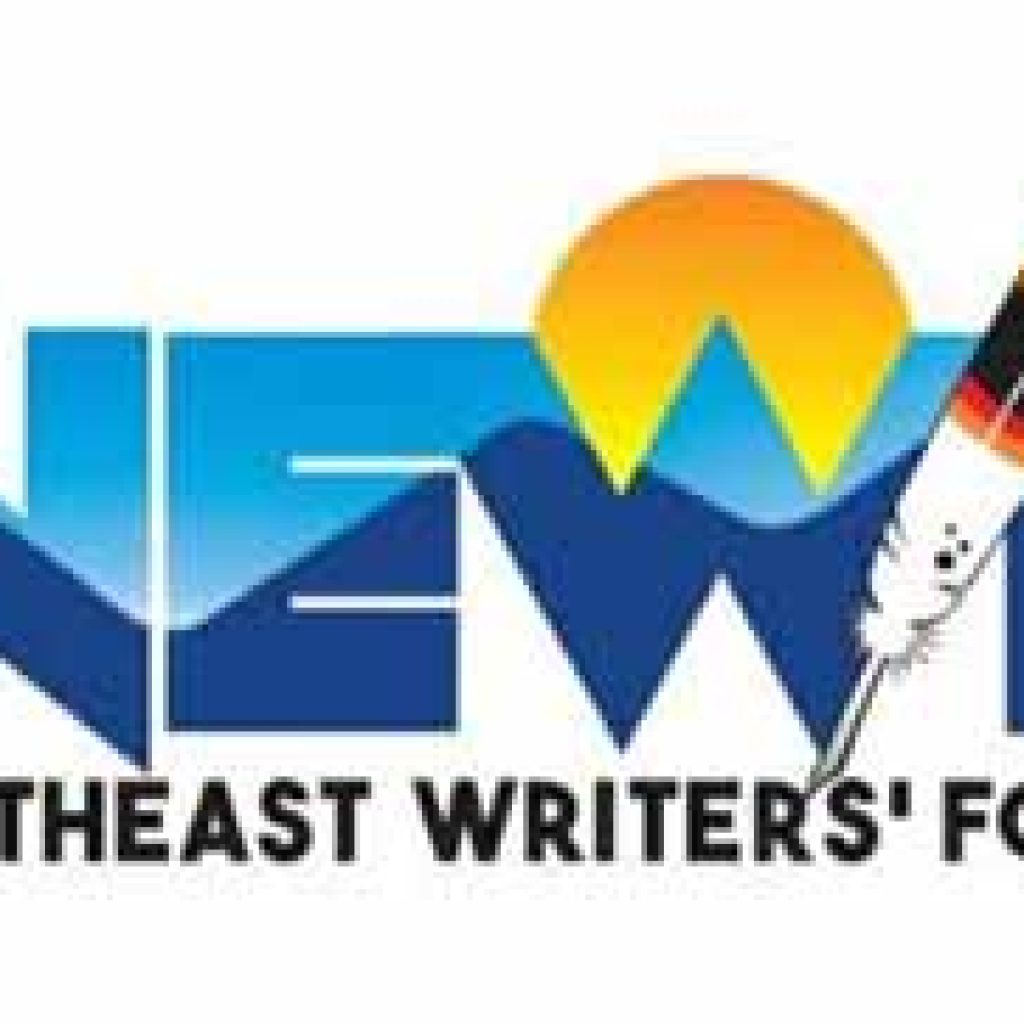 Dimapur, May 28 (EMN): The North East Writers Forum (NEWF) Annual General Meeting (AGM) and its Silver Jubilee Celebration was organized by INTERFACE, the forum’s Tripura chapter in Agartala from 15-16 May.

The forum’s annual general meeting was inaugurated at the Agartala Press Club, where dignitaries from Arunachal Pradesh, Assam, Manipur, Nagaland and Tripura lit the lamp.

In his welcoming address, Arindam Nath, former Vice-President of NEWF, expressed his gratitude to all delegates present at the AGM and offered his condolences to the late Aiyushman Datta, late Jodha Chandra Sanasam and late Raghu Leishengtham – members of the forum who lost their lives. in 2020-21.

Acting President T Bijoykumar described the early days of the forum, his journey over two decades in the region and the activities and achievements of NEWF over the years.

The Secretary’s report was presented by Dipanjol Deka. The report gave a detailed description of the activities carried out by the forum during the period 2020-2022, which included a number of online discussions and virtual workshops as well as publications issued by the Assam and Arunachal Pradesh chapters of the forum. with the help of the parent forum.

A significant highlight of the 2022 AGM was the election of a new Executive Committee led by Monalisa Changkija as the new President; Teacher. Ashes Gupta, Pankaj Thapa, Samrat Bora as Vice-Chair(s); Dr Elika Assumi as secretary and Dr Gumlat Ong Maio as co-secretary.

A major highlight of the event was the release of the second issue of the INTERFACE journal published by the Tripura chapter.

A panel discussion on “The English Writer of NE and the Reality of NE: Audience Expectations, Commercialization and the Mirror Effect” was also held. The discussion highlighted the use of English in the North East as a mass language.

It is worth mentioning that NEWF, officially registered in 1997 as a book club, is now a vibrant body made up of members from Tripura, Mizoram, Nagaland, Meghalaya, Manipur, Sikkim, Arunachal and of Assam. The main objectives of the forum include the promotion of creative writing and the translation of regional literary works to and vice versa in English.

A book ‘Folktales of the Konyak Nagas’ released in Kohima