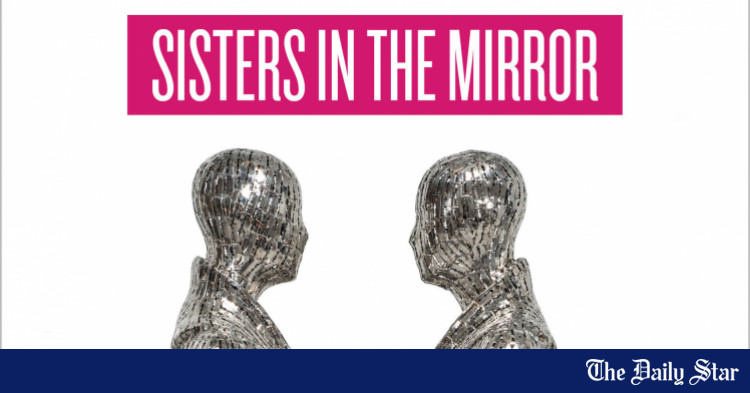 ‘Sisters In The Mirror’ deconstructs the concept of ‘oppressed Muslim women’

In the contemporary feminist narrative, the image of the Muslim woman has been that of an oppressed being, in need of being “saved” by the West. Sisters In The Mirror: A History of Muslim Women and the Global Politics of Feminism (University Press Limited, 2022) by Elora Shehabuddin deconstructs this old and widespread perception of Muslim women conceived by the Western world where their identity has been reduced to their “Muslimness”, which has been seen interchangeably with “oppression”. .

In eight long chapters, Elora Shehabuddin, Professor of Gender and Women’s Studies and Global Studies at the University of California, Berkeley, weaves together the historic encounters between West and Bengal that have taken place since the precolonial era. Laying the groundwork for Ibn Buttuta’s arrival in Bengal and the early junction of Europeans with Mughal power, the author takes us on a journey through the opulent historical records of Muslim women, particularly those of Bengali Muslim women. .

For all the latest news, follow the Daily Star’s Google News channel.

“Although the book is based on academic research, I tried to write it for the ‘interested educated reader,’ so I’d like to think the prose flows more smoothly than in the usual academic book,” said l author to The star of the day.

Her book explains how the abolition of Sati and the advancement of women’s education in the 19th century put a positive spin on the status of women, but at the same time the colonial powers reshaped the image and social position of women. women in the subcontinent. The social status of Muslim women in the subcontinent has been overwhelmed by the effects of colonialism and their own culture and religious customs.

In the post-partition era, Bengali Muslim feminists raised strong objections against negative practices of Islam, such as polygamy, which were detrimental to the liberation of Muslim women. The final chapters of the book discuss feminist politics in post-independence Bangladesh and the place of Muslim women in the neoliberal world.

More importantly, Shehabuddin’s text opens the door to dismantling the idea that feminism as an ideology grew up in isolation and was loaned to Muslim women by the West. Often the West has pushed its own narratives about Muslim women and shaped a monolithic image of them.

In her own words, “The juxtaposition of Bengali and American women serves to complicate the otherness that is often attached to Muslim women to the exclusion of power, history, politics and economics, and to such point that their “Muslimness” eclipses all other aspects of their lives.”

A review of Sisters in the Mirror: A History of Muslim Women and the Global Politics of Feminism is forthcoming on Daily Star Books. The book is available on the UPL website.

For a clean and organized bathroom

President of the crop insurance system to protect farmers